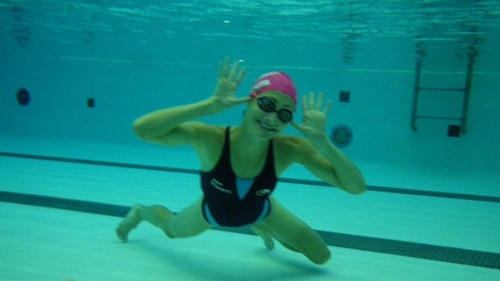 1 hour is just never enough is it? That’s what makes the #bikeschool hashtag so marvelous, it means we can catch up on everything that has been going on in the world of #bikeschool and the lives of the class. So here is another ‘Happenings’ post, a sort of two-wheeled omnibus of the #bikeschool goings-on.

He might have been a bit quiet at the front of the #bikeschool classroom lately but @bikerly is given some much deserved respect as a founding member in the #bikeschool boardroom from @miklmck. Thankfully “You’re Fired!” doesn’t get said around our boardroom!

May the force be with you!

Another original noggin-box genuius supplied us with what has become my new favourite desktop background!

As the regular #bikeschool slot rolled around we were treated to 2 classroom treats. For the first time in #bikeschool history we had a bonefido Olympian, not just in the class but running the whole shabang! And it was the classmates chance to ask Lauren Cambell (@gunzycampbell) the questions. What a great opportunity!

@IanCyclingreds (a great young Irish amateur rider) may have a professional career in mind when he finds out how great the travelling is for a pro athlete! 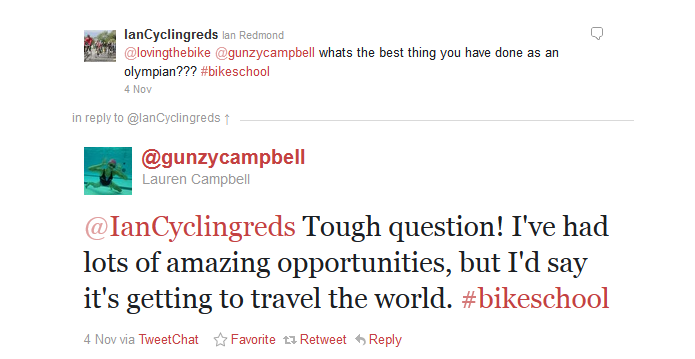 Not content with being a rocket scientist, Danniella (@dmuheim) sizes up whether she has enough time to turn her hand to Olympic domination! What discipline will you be taking up Danniella? 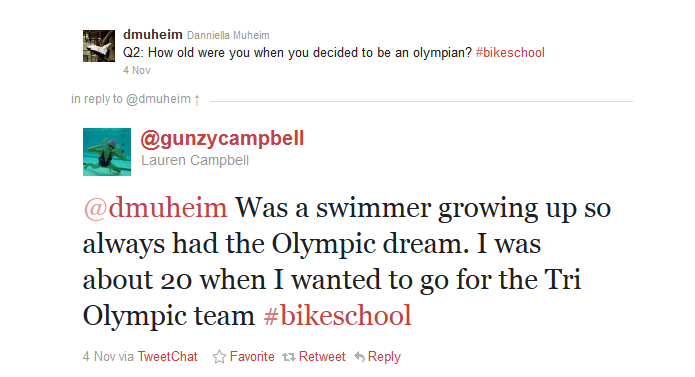 Food is never far from the classmates brains. Thankfully they are often thoughts of something more nutritious than the @tacomakingrobot would like, at least I think thats what @Cyclegirl108 was aiming for! 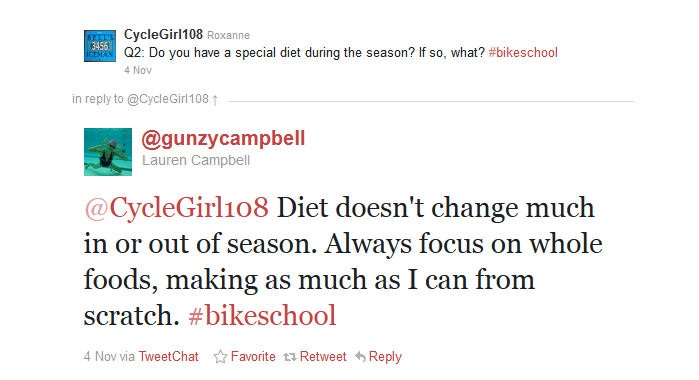 @MarkBeaky suffered a computerised puncture but the hard working domestiques of the class dragged him back. It’s late in the season… these things happen!

Our EVOL friends at @TheSufferfest have recently released their new video ‘A Very Dark Place’ and also have a range of their Bike Torture Chambers on display over at the home of suffering. Stay tuned this week for a Sufferfest review from the LovingTheBike team.

What seemed like a suitably frantic hour of #bikeschool ended with everyone craving Canadian poutine. Now if someone would explain what the frickety-frack poutine is I’ll be ok! I’ve only just got my head around taco’s!

Don’t forget to keep checking back to the LovingTheBike page for some great competitions coming up. Don’t forget to leave us your comments and suggestions here and on Twitter with the #bikeschool hashtag.

Keep The Rubber Side Down

previous post Make it Happen Monday: Create Your Own Culture
next post Cold Weather Cycling with the Twin Six Fall Collection
Back to top
mobile desktop